Vancouver Imaging has the functional expertise to deliver high-level interpretive and consulting professional services that encompass all the current diagnostic imaging modalities on a 24/7 basis, with a rapid turn-around time. The clinical support services we provide include: 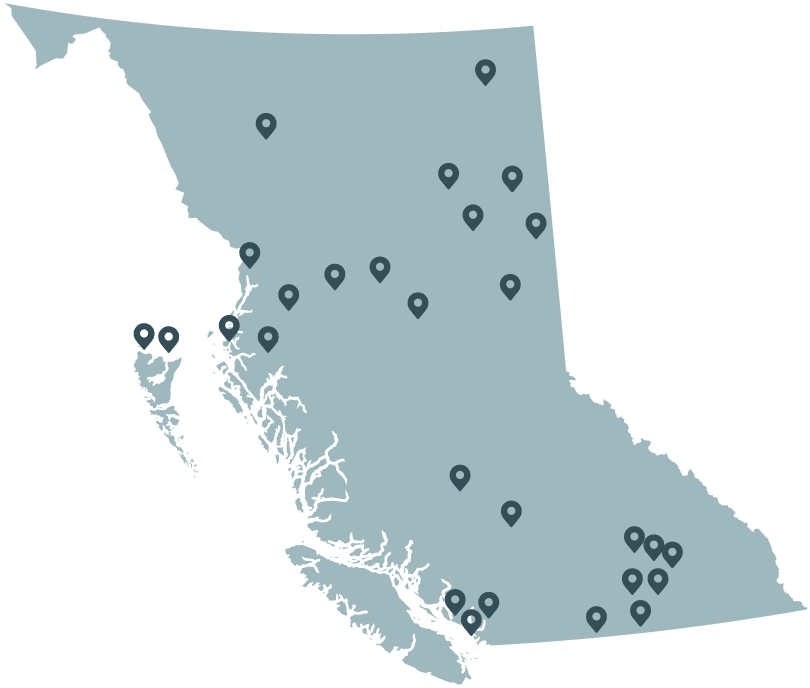 To see which hospitals our radiologists support, please select the Health Authority you wish to explore.